Some additional information in one line 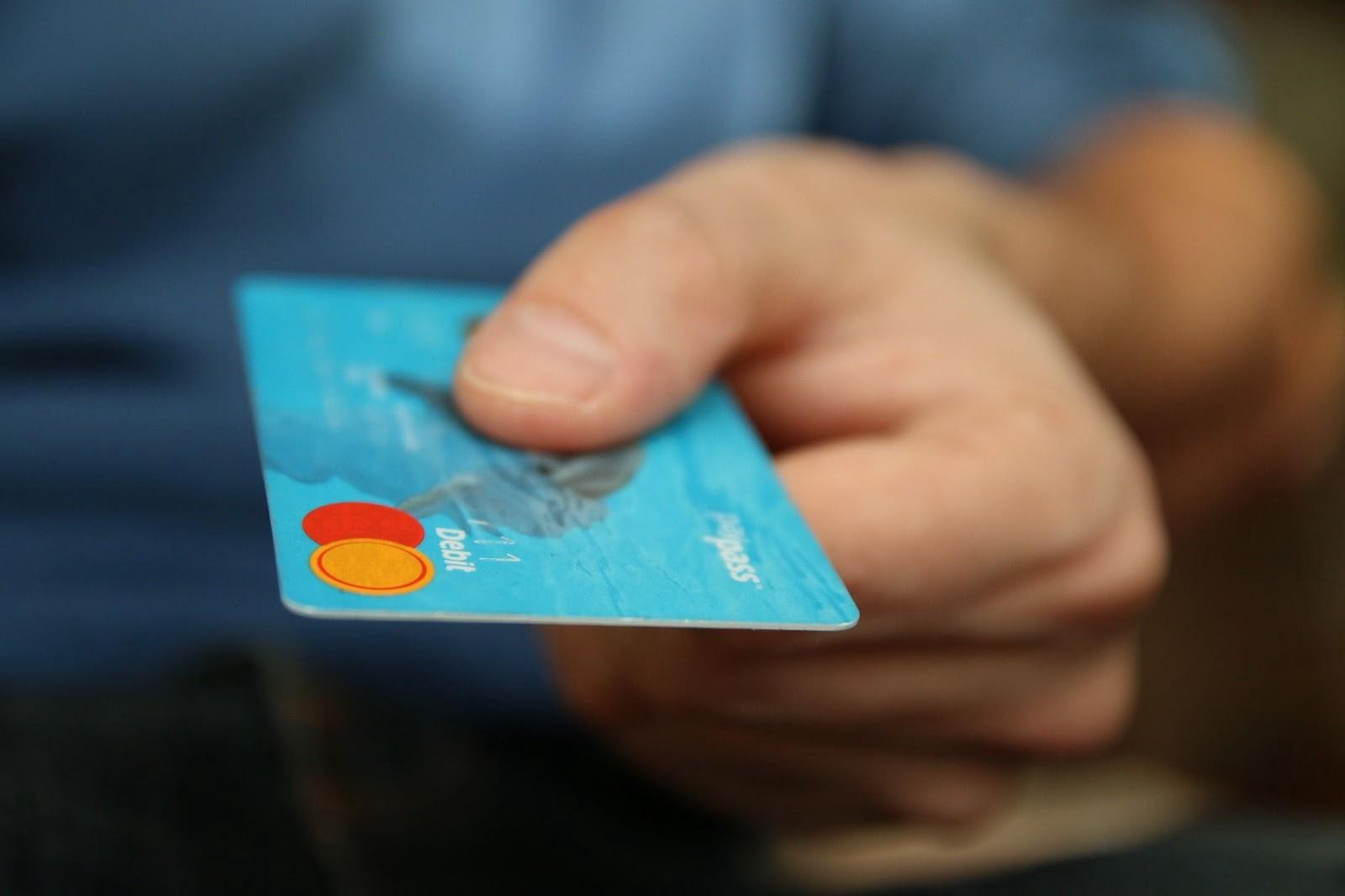 The Covid-19 Pandemic created numerous challenges for businesses across the world. Faced with the difficult choice of keeping their businesses open while also keeping the shopping experience simple, Merchants and online businesses have had to reinvent themselves to accept additional payment choices, offer larger shopping incentives, and leverage solutions that reduced costs. With the advancement in Blockchain technologies, Merchants now have the choice, unlike before, to accept payments with crypto while at the same time unshackle themselves from high network fees, chargebacks, card declines, and cross-border restrictions, allowing them to adapt and innovate into the ‘new normal. Shoppers benefit as well since Merchants pass those cost savings as incentives to the consumer.

The history of payment is a fascinating one, filled with stories of innovation that have arisen during times of crisis. Before modern methods of payment, there was a time in which a farmer could trade milk for wood, a system which is known as barter trade. Merchants that traded or conducted business locally had a direct influence on each transaction. This trading system, or informal economy, worked well because it was built on the foundation of trust. There was no third party involved and the exchange of commodities was transparent. Merchants enjoyed complete freedom and had direct customer relationships, where trust and commitment built the foundation of each trade.

As civilizations evolved, gold and precious gems became a standard of exchange followed later by paper currencies. “Charge cards” or modern-day credit cards were seen as the next evolution in payments and promised to simplify transactions with various world governments, state agencies, and financial institutions playing key roles in this system. But it soon became evident that the credit card systems were inefficient, unsafe and provided no additional benefits to merchants besides being just another method of payment. If anything, the credit card payment system brought in more middlemen who targeted profits without adding value, and merchants were largely left at the mercy of financial institutions. Due to the lack of an alternative, merchants had to endure these issues while also losing out on customers due to card declines, frauds, and geographical limitations placed by banks.

These growing problems were magnified with the arrival of the COVID-19 pandemic, with customers demanding a change in the way transactions were made. Shoppers began asking for payment solutions that were easy, contactless, and secure. The pandemic as it turned out, single-handedly brought about a massive change in the requirements of customers, which many businesses were unable to adapt to within the confines of legacy payment solutions and as a result, had to either pair down services or shut down entirely. As Bloomberg pointed out, the pandemic forced an increase in cashless, contactless, and online transactions, and subsequently lead to greater adoption of Bitcoin and other cryptocurrencies, which is a decentralized form of payment, won users over because of their cross-border efficacy, transparency, and data privacy that could be used from all over the world 24/7 365 days of the year. Big companies like Paypal, Starbucks, Tesla, Home Depot, and even sports teams like the Dallas Mavericks are now accepting Bitcoin as a form of payment. This is largely due to businesses responding to what customers want.

Yet, in a globalized corporate world, it is often the smaller businesses that are left behind on new technologies that can benefit merchants with more economical and secure payment methods. Currently, each online transaction done outside of cryptocurrencies involves a third party, who place restrictions on merchants and take big percentages for the simple task of facilitating payments. Not only are they not cost-effective, but their clunky interface is often prone to fraud and hacks, leaving merchants with poor customer satisfaction and retention.

Accepting Payments via Bitcoin and other Cryptocurrencies

This is where Cryptocurrencies shine and puts Merchants back in the driving seat and gives them complete control over how payments should be made. Each business is unique, serves different markets, and each merchant should have the freedom to manage their customer relationship. This is why in the ‘new normal’, merchants can use crypto as an option for payments to meet customer needs through simple transactions. Powered by Blockchain Technology, Cryptocurrencies offer fast, secure, and economical, and are built for all the businesses that wish to thrive in the digital world of today.

RocketFuel is a global payments company providing a powerful yet simple one-click payment option that supports 50+ cryptocurrencies along with Bitcoins and makes payments ridiculously easy for customers while giving every cost-benefit possible to merchants.

If you have ever given a gift card to someone, then you know how easy the entire process can be....
Read More

Alleviating the Pain of Payment Processing for CBD Businesses

Despite the different legal statuses of hemp and marijuana in the US, legal CBD merchants continue...
Read More

Expanding the Market for SaaS Platforms with Crypto Payment Solutions

Cryptocurrency, until recently, was regarded by many simply as a buzzword. This status has...
Read More